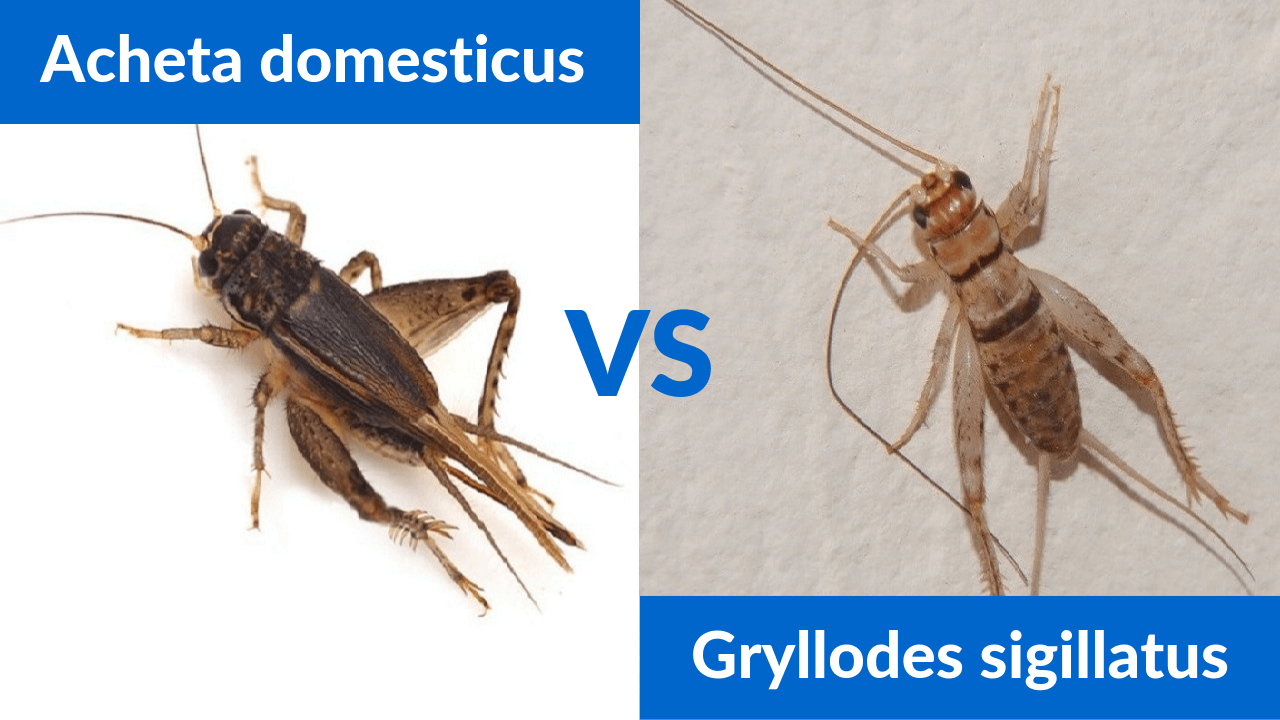 Getting started with a cricket farm. we’re going to Learn:

Contents hide
1 Which species of crickets to breed?
2 How to legally obtain crickets?
3 Why would someone want to breed Gryllodes Sigillatus, if they are smaller and they have a similar taste profile to Acheta Domesticus?
4 Where to Buy Crickets?
4.1 1. Ask Fellow Cricket Farmer
4.2 2. Buy from Pet Stores
4.3 3. Buy Crickets Online

Which species of crickets to breed?

How to legally obtain crickets?

In terms of species, there are literally hundreds if not thousands of cricket species found throughout the world. The difference between the species is oftentimes very subtle and hard to determine. There are really just two species that have bred widespread in the United States and these are the same two species that the FDA has permitted people to process for food.

First, there’s, Acheta Domesticus or the House Cricket and then there’s Gryllodes sigillatus also known as the Tropical House Cricket or Banded Cricket. Most farmers breed Acheta Domesticus. A big reason for this is that the antenna can get a bit larger than Gryllodes sigillatus. When you’re selling crickets by the weight, it makes sense to farm the larger cricket. Some people prefer the taste of Acheta Domesticus but there’s little difference in taste between two. Actually, most of the difference in taste really just comes from the food that the crickets eat and from the way crickets were processed, not from the species themselves.

Why would someone want to breed Gryllodes Sigillatus, if they are smaller and they have a similar taste profile to Acheta Domesticus?

The main reason is Densovirus. Densovirus is a disease that impacts Acheta Domesticus and it can easily wipe out an entire cricket farm in just a matter of days. This
actually happened not too many years ago and many farms saw their entire population die-off. This is the main reason why people select Gryllodes Sigillatus, as they are resistant to the virus. Now, this doesn’t mean that Gryllodes Sigillatus can’t get sick and some other virus won’t eventually impact Gryllodes. However, many people think it’s wise to move to this slightly smaller cricket.

Even though there is a risk of Densovirus, many people do still prefer Acheta Domesticus.
If you are vigilant, keep your farm clean and regularly sanitize your instruments, you should be fine. There is a risk but apparently, a lot of people are willing to take this risk and do just fine.

Now you may be saying: Why Don’t I Just Raise Both Species?. This would be a hedge. In case one got sick, I at least have the other one to fall back.

You can do that but just be aware that Gryllodes sigillatus can carry the virus and pass it on to Acheta Domesticus even if you separate your crickets in two separate Brooders. The virus can travel in the dust and is often transmitted through dirty water dishes or in water dishes that haven’t properly been clean. In other words, if you’re planning on breeding both species please be very vigilant and ideally raise them in segregated facilities or use separate sets of utensils.

Where to Buy Crickets?

Once you’ve picked the species of crickets, you need to buy some starter crickets. There are a few easy options.

You can just find a fellow cricket farmer and ask for some of his crickets or eggs. It actually may be advantageous to get crickets bred near where you plan to farm your crickets because these crickets may have been bred to fit your environment or your climate.

Most pet stores sell live crickets and for as little as ten bucks you should be able to get hundreds of crickets. Just be sure that the store knows what type of cricket they have. It would be great if you can get some documentation for them to prove that you’re getting the species of crickets that you want.

Buy some crickets off the internet. There are a number of crickets sellers online and if you’re an Amazon Prime customer, you can even get free shipping.

Lastly, if you are going to be raising crickets, you need to make sure it’s okay in your community and in your state. The two species are permitted to processes as food in the United States but you need permission in order to move these crickets across states in the
live form. If you’re getting your starter crickets within your home state, there probably is no issues however if you plan on getting your crickets from the outer state, you’ll need to file a Form 4526 with the United States Department of Agriculture. The paperwork is required as a check to make sure that you are transporting something into the state that won’t cause havoc. It won’t be some invasive species that will destroy crops or spread disease. Crickets
shouldn’t cause that. You may also want to check with your local health inspector, in case there are any special local laws that you need to be aware of.

How to Setup Cricket Brooder? Tutorial 3

How to Start a Cricket Farm? Tutorial 1